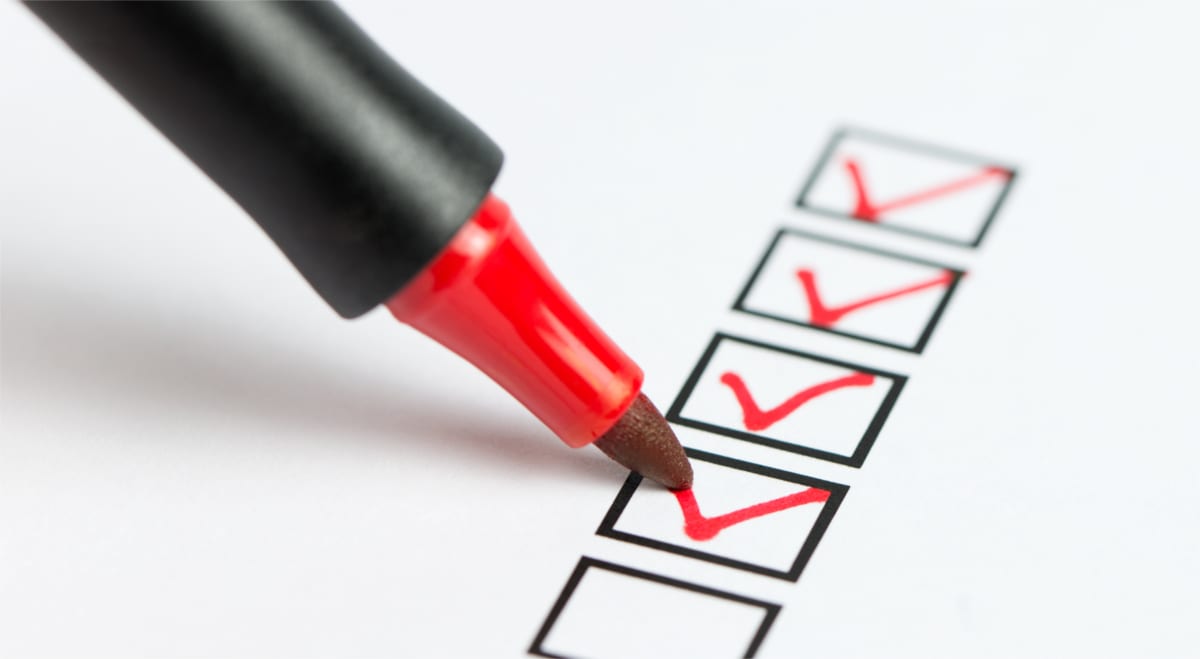 As a preparation for my first real ‘serious’ game review I try to collate a topic list with subjects that the reviewer has to cover. A checklist. Even Han Solo and Chewbacca use checklists in the movies, so why not a simple miniature wargamer? I based this preliminary list on the writings of Nikolas Lloyd, useful comments in a discussion thread on Lead Adventure and the Deltavector game design blogs. This checklist is a follow-up to my earlier blog about do’s/don’ts.

One thought on “What Matters In Wargame Reviews: A Checklist”