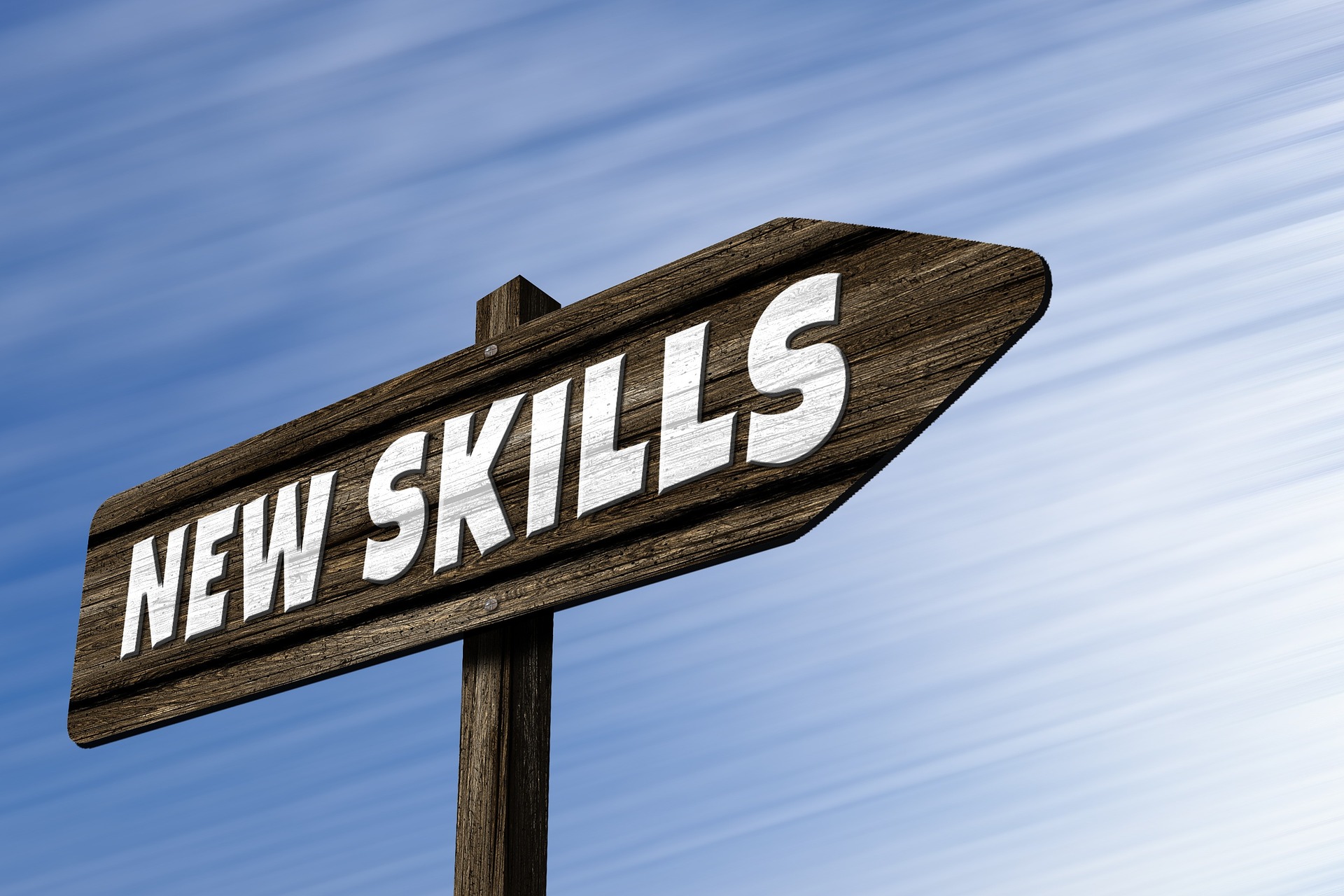 It all started as a small hobby.

Video-editing, I mean. In normal life, I’m a dad, I have a job, I have a family, and wargaming is one of my hobbies and pastimes, although a major one.

Last year my son finished his primary school so I got the idea to make a little ‘they were my classmates’ documentary. After advice from my 13-year old daughter (good in Iphone editing) I bought simple video-editing software and made my first homevideo. That looked nice.

Then LWTV announced their Quick Strike AAR challenge: make your own wargame after-action-report video. I’m competitive and a wargamer, so I decided to join, I bought a budget microphone, we organized a battle, I filmed it and edited it and this was the result:

We didn’t win, we were not even nominated 😦 but the project gave me a lot of practise with video-editing. The final result gave me confidence.

In my normal life I’m a barrister. In a recent organized crime case the prosecution used for the first time a video documentary in court to convince the judge. Their clip was very professional, made by a professional studio, and showed, with graphic detail, what the prosecutor’s timeline of events and theory of the case was.

It’s harder to win a case if your opponent effectively uses audio and video. Images speak louder than words.

As said, I’m competitive, so I got a cunning plan: why not do the same?

So I imported the prosecutor’s clip into my video editing software, stripped the audio, downloaded and edited pictures and clips from Youtube, just as I did for the Baskeyfield clip, spoke a new voice-over with my budget microphone and made a new clip based on the old one, using my newly acquired editing skills.

The result was stunning. I started to plea, coolly inserted my USB-stick, and asked the court to watch the big screen hanging in the court room. I presented two short clips, one about false witness memories, with convincing images and expert interviews, and a re-edited timeline. Shazam! I even had an opening and closing trailer. TA-DAH!

The clips as such will not win a case for me. But I’m sure the clips help to clarify the viewpoint of the defense, and help to form a shieldwall against the storming hordes of the prosecution. I must be as good as them.

Lawyers like rules, like to win and like to read books. Wargamers also like rules, winning and books. Mostly my legal experience helps me to interpret wargame rules. This time my hobby helped me to be a better barrister. The case is still pending, I don’t know the outcome, yet, it might go either way, but if I might win this case, I will feel like Napoleon after Austerlitz. And if I lose, then as Hannibal: I lost because they had the manpower, but at least I had the nicest elephants….!