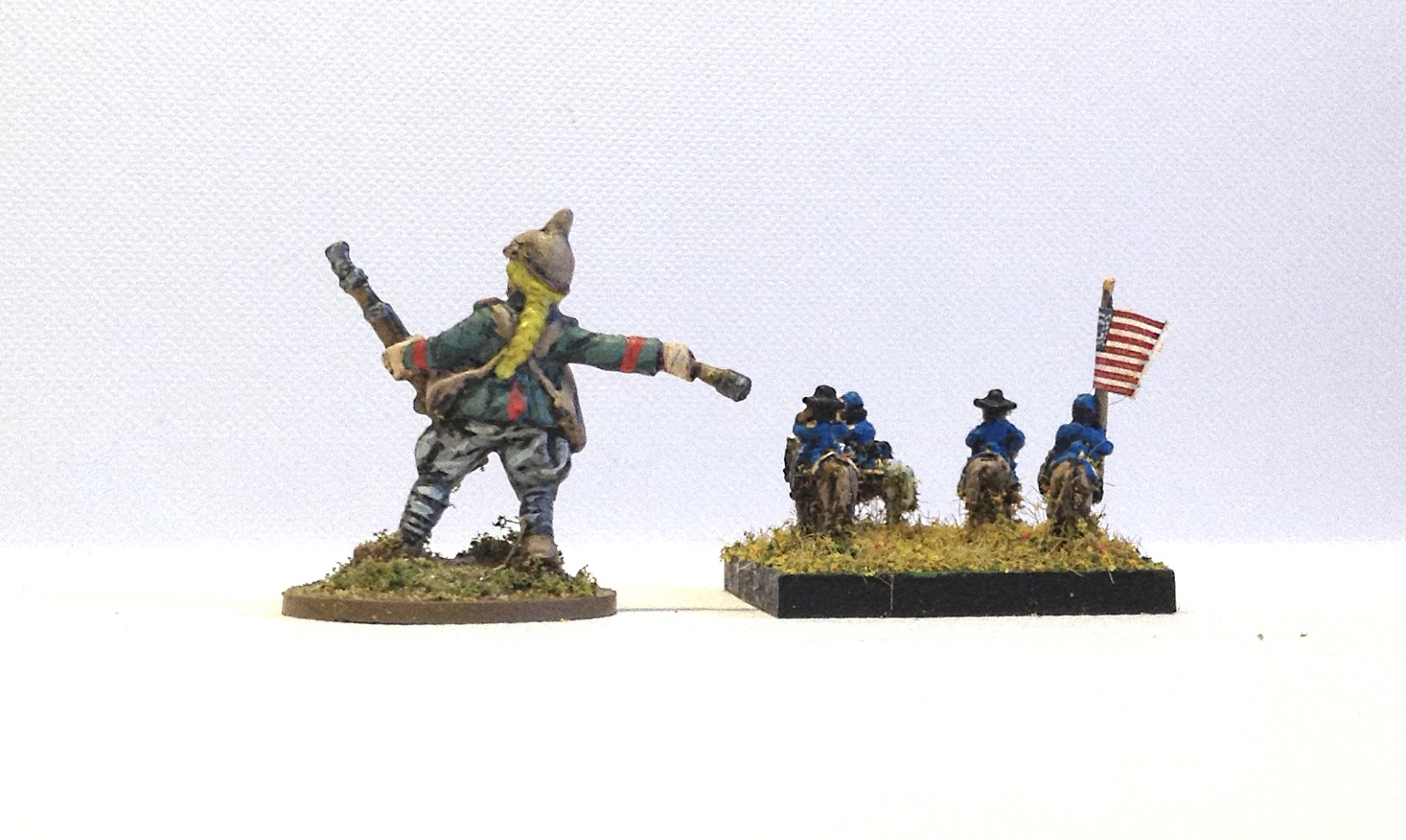 One of the sales arguments of 6mm wargaming is that it’s ‘much cheaper than 28mm‘. Is it? I made a simple comparison. I can tell you: it’s a myth.

Peter Berry once published a funny rant against the 28mm-fanboys who hate 6mm and who are convinced that 6mm is not only smaller, but also inferior to 28mm. Here’s his picture.

Sure, the 6mm looks more ‘phalanxy’ than 28mm. But the question is money. Always. In particular in times of recession, coronacrisis and unemployment. What’s the price of the hobby? What’s the price of a 6mm phalanx, Baccus-style, 2020 price tag? Well,

My goodness! 6mm is ten percent more expensive than 28mm!

Now Napoleonics. This is my standard Napoleonic setup.

The 8 Baccus bases would cost 8x£1,50=£12, not including P&P. Similar price level as Victrix. If I would add 4 skirmishers to every base, recommendable to improve the visual impact, total cost would be £16.

On that precondition, Victrix bases would be cheaper than Baccus bases. Victrix prices are P&P included, btw. Baccus P&P is 10% of the total order value.

Staunch and stingy 6mm-fanboys will bring forward the cheap argument that for £12 to £16, I have EIGHT 6mm battalions, while only ONE 28mm ‘battalion’ that doesn’t even look like a true 700-or-more-men battalion.

But it’s also false. With 28mm I would play a large skirmish game. For £50, I can buy 2 Victrix boxes with 120 figures, enough for Sharp Practice. Or an infantry and a cavalry box. I recently played a SP game with the even cheaper-than-Victrix but excellent HäT-Bavarian Infantry, 92 figures for 30 euro/25 pound.

For £43 plus 10% UK shipping = £47,30 (£49,55 for Europe) I can buy a Baccus army for but for a corps game, like Polemos or Blücher. Comparing 28mm battalions to 6mm battalions is like comparing apples and oranges. I should add that the 28mm battalion consists of 16-32 miniatures and a standard 6mm battalion of 24 miniatures, so what is the so called ‘mass’ in 6mm Napoleonics?

In conclusion: the ‘lower price’ argument is outdated. A myth. Maybe less so for WW2 – 4 Adler WW2-soldiers on a base are cheaper than a 28mm WW2-figure on a base. However I play WW2 with larger armies so it might even out.