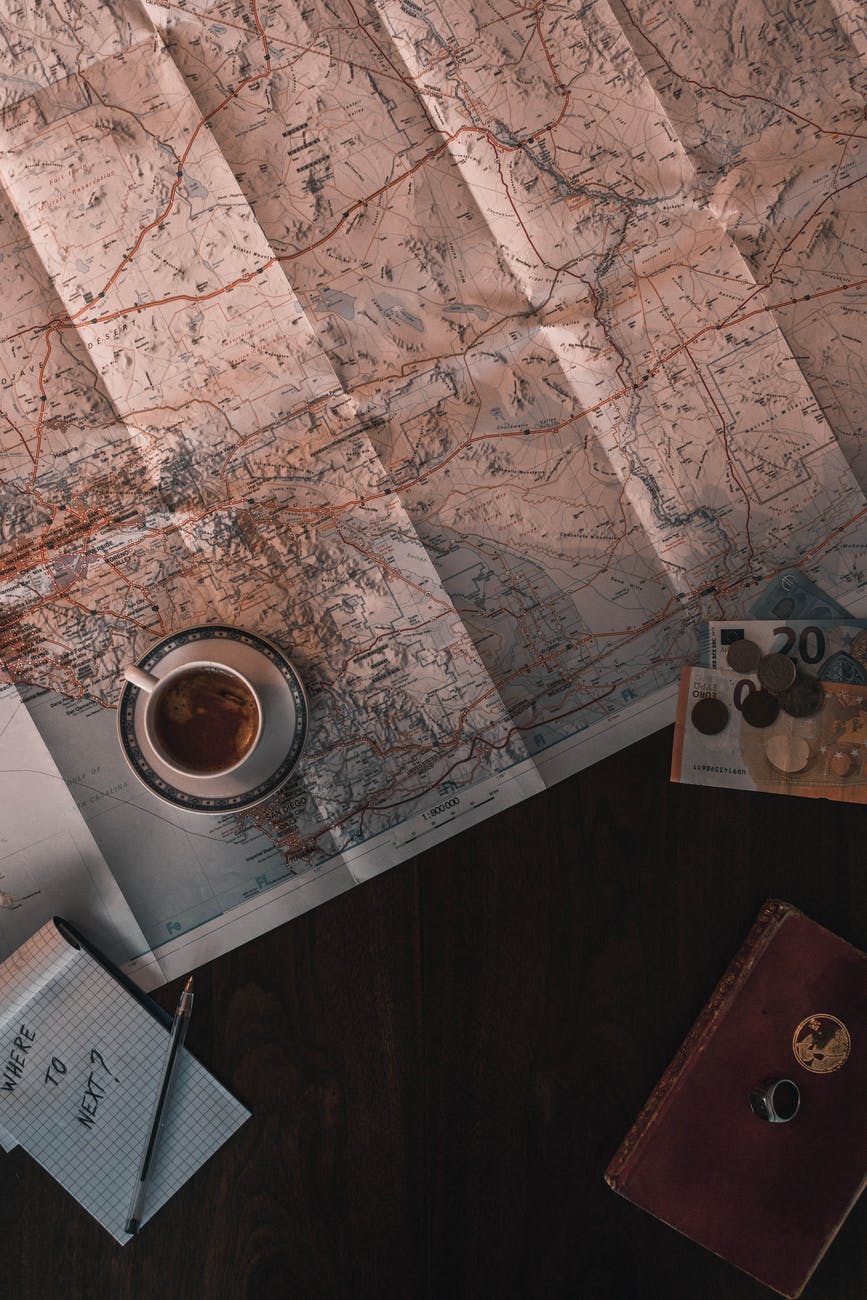 I studied the Little Wars TV tutorial, to teach myself how I could make good maps for wargame scenario’s. Here’s their tutorial.

In the meantime, I’m lazy. Their tutorial is based on Windows Paint 3D. Editing a map is slow. Buy something if it buys time, I thought, when on Facebook a wargamer recommended Campaign Cartographer III. The CC#+ lifetime license is 25 euro’s only, with tons of styles.

I spent some time studying the CCIII-tutorial and YT how to-clips and plunged in. Here’s my first try, based on their Military Map Template, a simple fictional map with a few cities, a front line, lakes and units.

I didn’t try the Water Colour style, yet, but the samples look spectacular:

The editing process feels sometimes counter-intuitive, old MS-Paint: many menus and several clicks and submenus needed to get the result you want. When used to it, you can quite easily make maps with a very professional look, in very different styles: medieval fantasy, black and white sketches, Renaissance explorer maps, dungeons, SF, planets, dungeons etc. Support is good and choice of styles overwhelming.

Technicalrpg.com reviewed the program and wrote:

Unlike many other programs Campaign Cartographer is not a paint program like Adobe Photoshop, its built upon a CAD (Computer-Aided Design) platform. This means that mapping occurs with symbols, points, polylines and polygons, and these are all laid out in layers (with some layers on-top and some below). The display of the layers can be enhanced using blends, shadows, and bezels to produce a wide range of maps but its not photoshop and new users to the program can become frustrated as it doesn’t operate like the tools they are most familiar with. To get the best out of a tool you do need to learn both the basics and few quirks and Campaign Cartographer is no exception.

I will probably need just a few of the hundred templates, for casual mapping. Anyway, I think it s a cheap tool that after some trial and error will save me time to make a quite professional looking map, good for campaigning and the videoclips that I plan to produce.